During the Olympic Games of 2004, thirteen (13) Cruise Vessels were berthed in the south wharves of Piraeus Port – Athens 2004 Zone and were used as floating hotels. The study proposed a number of measures such as construction of temporary Passenger terminal, car-bus parking areas, facilities, as well as their function in order to achieve the highest level of servicing to the passengers who were to be hosted in these cruise vessels. Additionally, the new Fire Brigade Station and Pilot Service Building were designed. 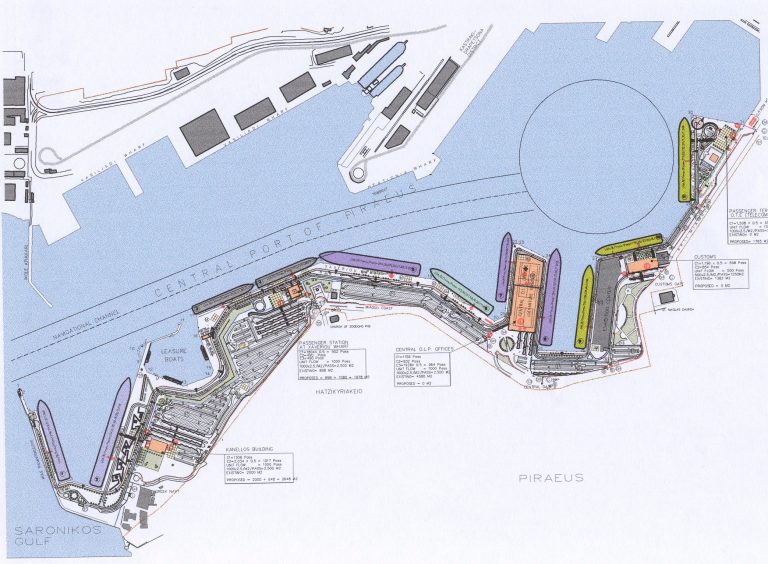 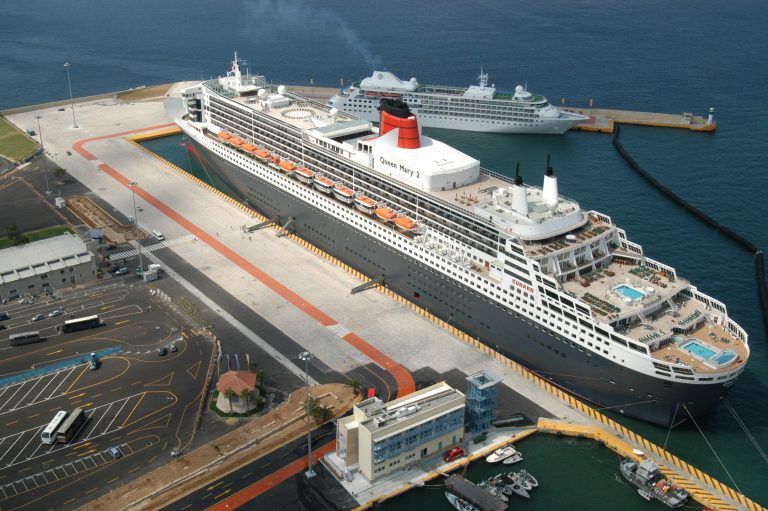 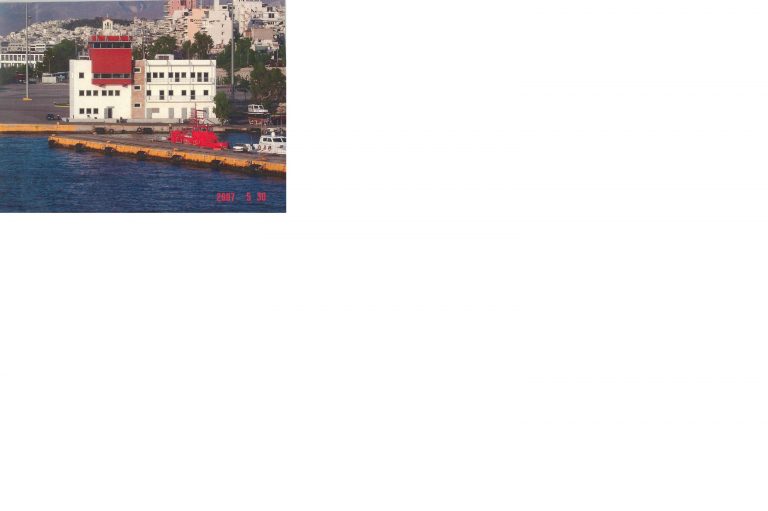 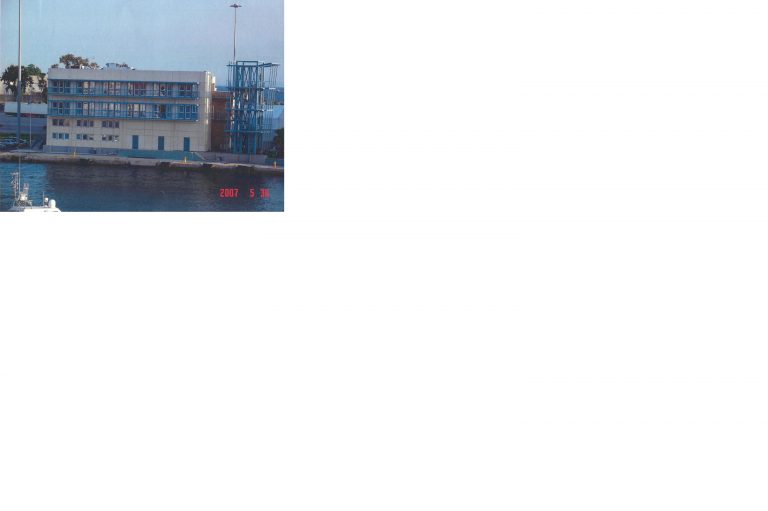